Oct 17 Comments Off on Mouthwash Pros and Cons

There’s always bad to the good, and in this article we will cover the pros and cons for mouthwash. And the overall solution for what you can do with this matter. Dr. Louie will give tips on how to properly use a product that you may see just sitting on your bathroom counter. 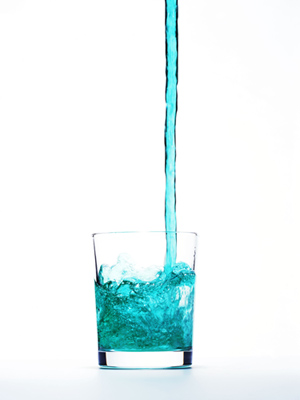 Bottom line, Dr. Louie the best dentist in LA suggest you take precaution using mouthwash. Don’t just use it on its own, but also use the three “super heroes” as well in your daily routine. Now if you’re using it to mask the odor, come see us maybe there’s more to it than meets the eye. 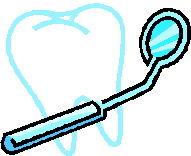